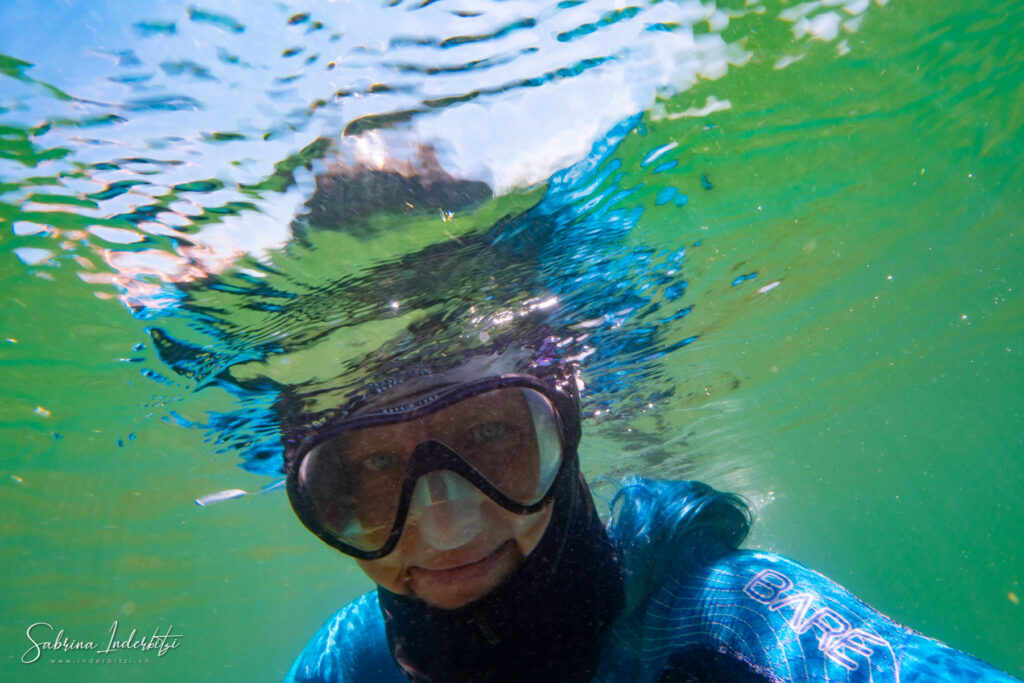 My Mission: I want to show the beauty of our nature, especially the world underwater. I want to open this world to everybody, make it accessible to people who can’t dive there themselves. Join me into the fantastic underwater world.

Whenever I’m filming my policy is, nature first and then my picture. I do all for the perfect picture, but only in harmony with nature. I’m convinced animals feel that and so they let me film them. This is my experience in the last years. Fish are Friends and I love them, so I will protect them as much as I can. 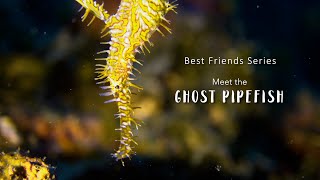 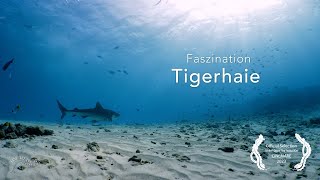 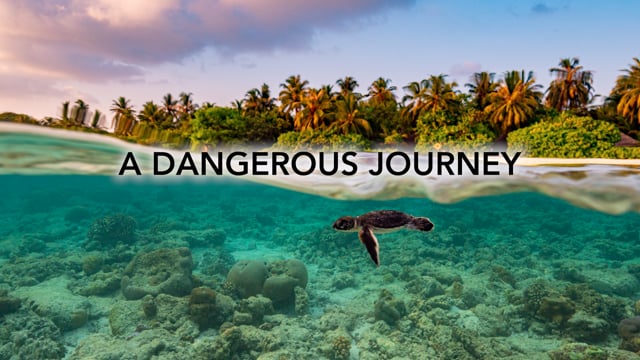 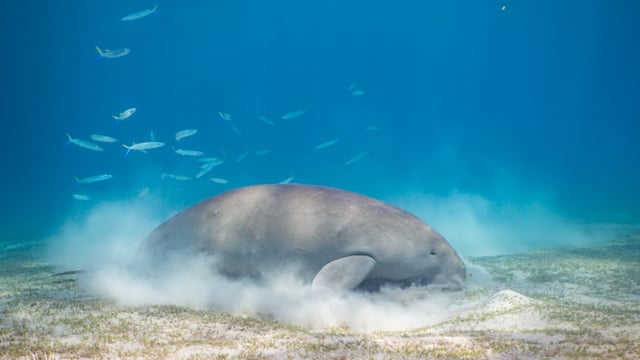 Dugong in the Red Sea 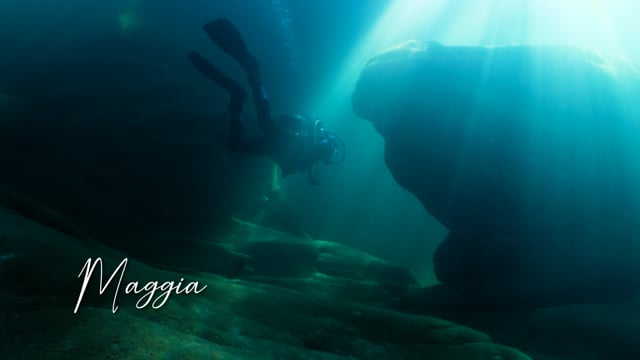 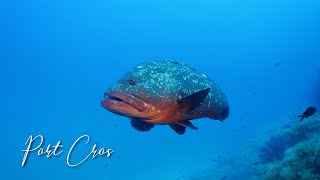 In an 8-part series I dive in the Galapagos:

A childhood dream finally come true. I do a liveaboard to Wolf & Darwin, the best dive sites in the world. Logically the expectations are super high and I can’t wait to get there. What is Galapagos like? What is waiting for me? And will it be as great as everybody told me?

Join me on my adventure to the Galapagos Islands underwater and on land. 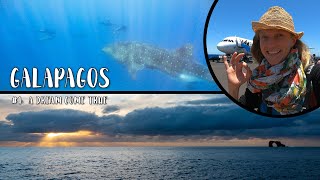 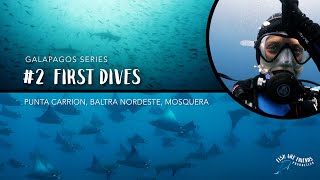 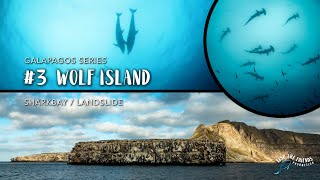 This was a Project I did for Raja4Divers. 9 short movies for their Website. They show whats around the resort and whats special about the area. With some short facts in the movies the guests should get to know a little bit more about special divesites or marine life. 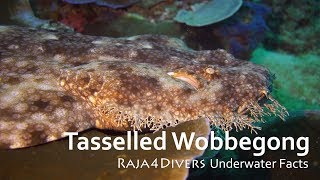 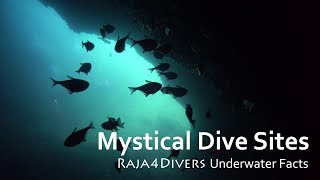 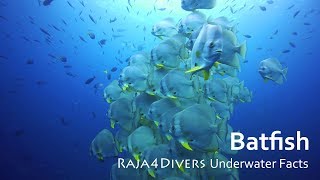 I’ve been so many times to Raja Ampat, and everytime I had so much footage to do Videos. Here are the best ones: 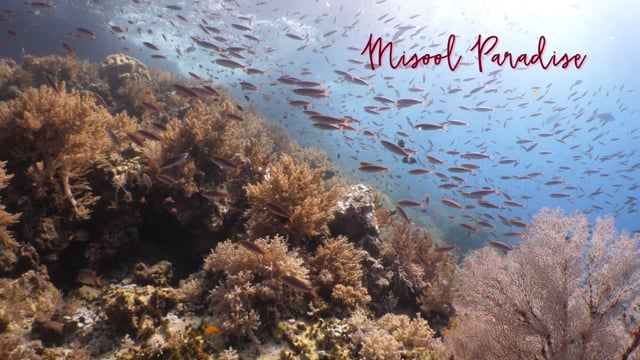 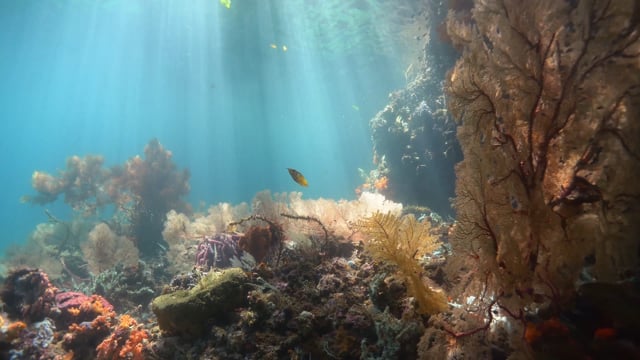 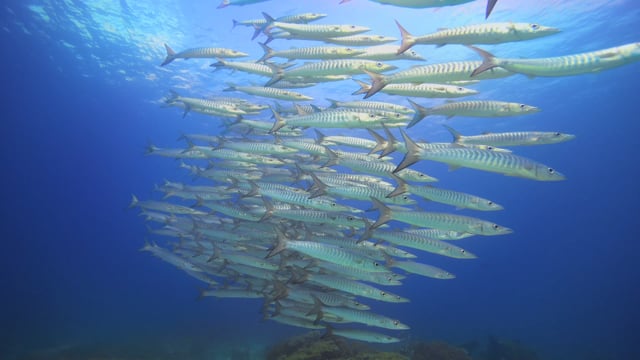 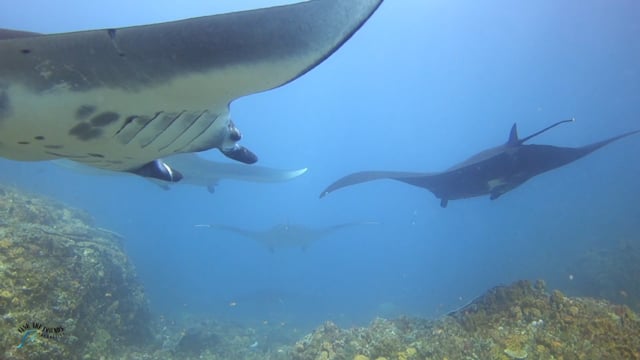 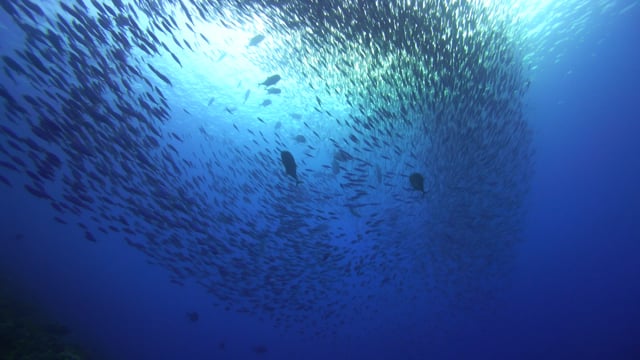 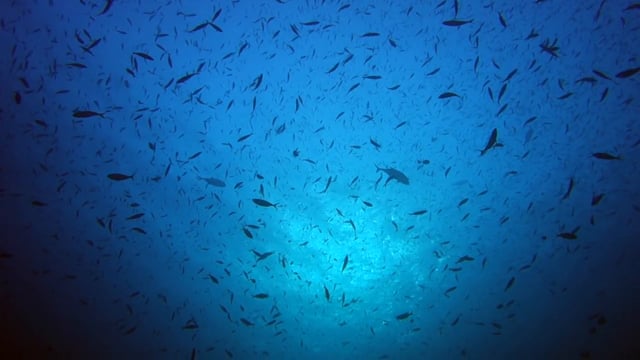 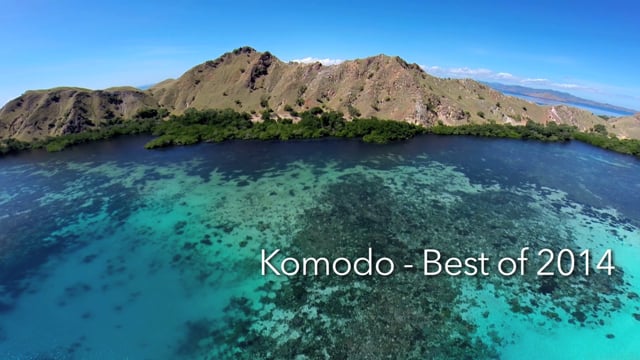 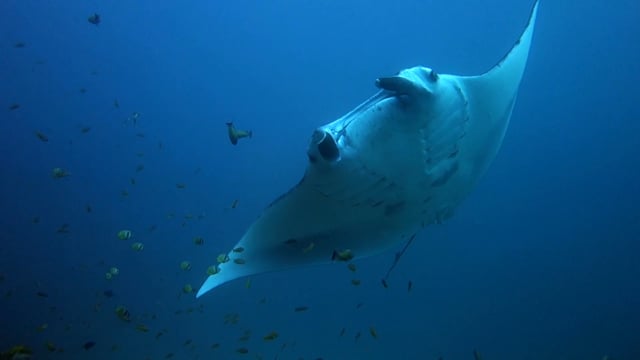 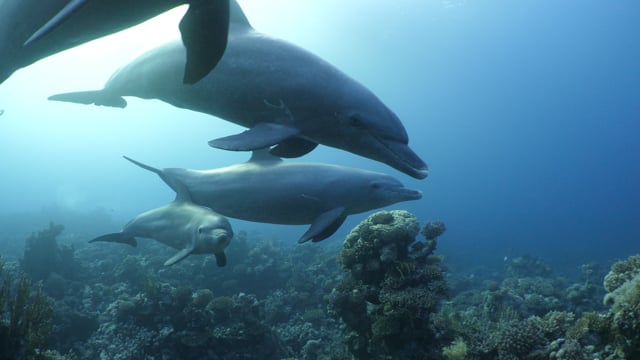 Dolphins in the Red Sea 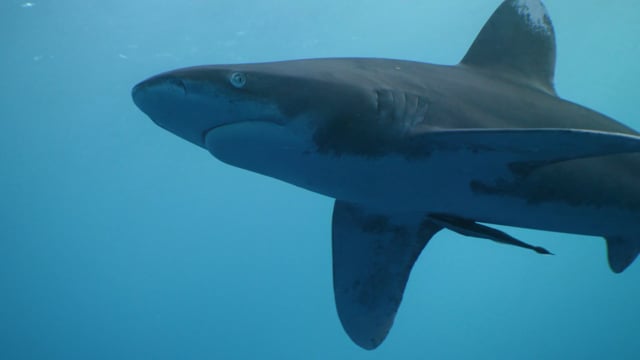 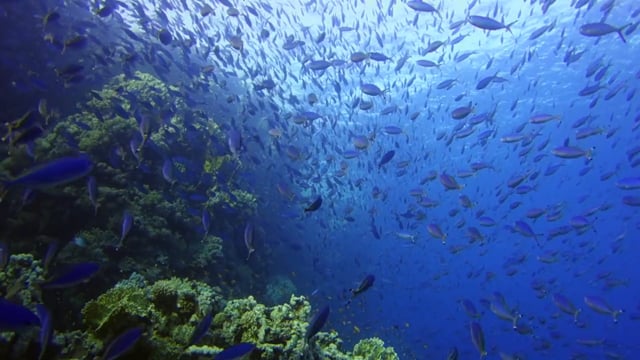 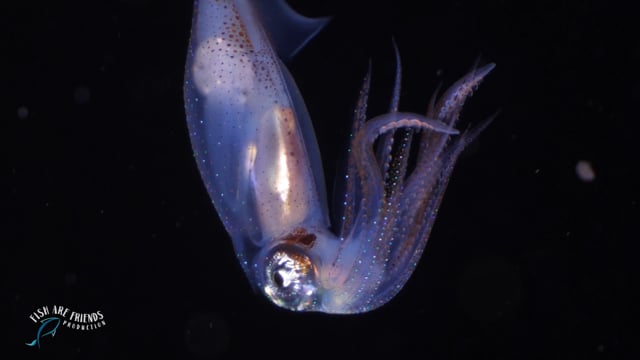 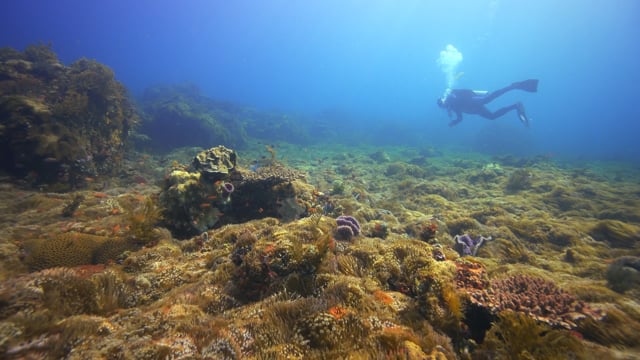 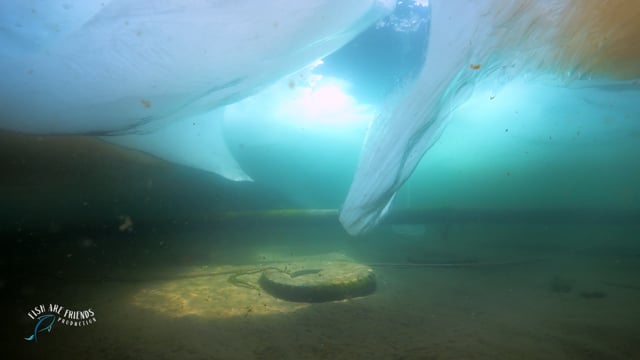 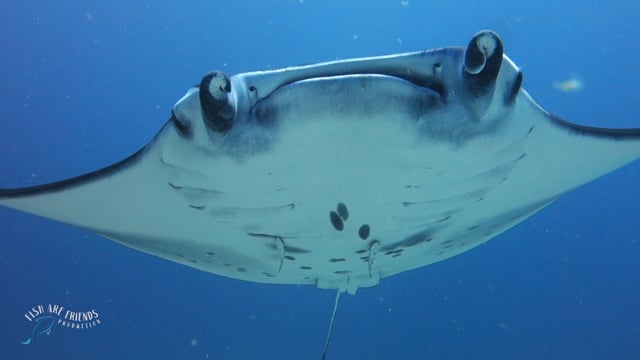 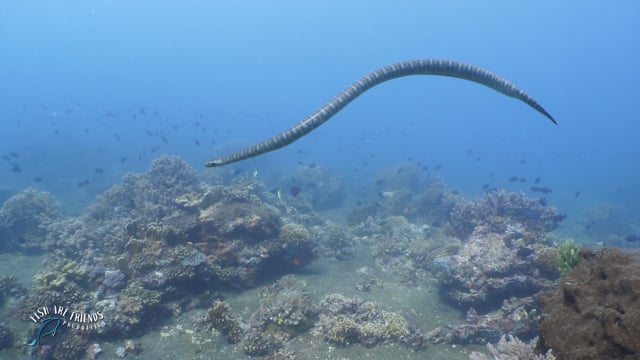 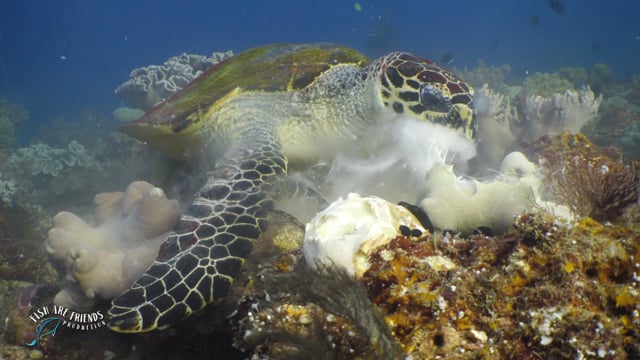 Shopping cart
There are no products in the cart!
Continue shopping